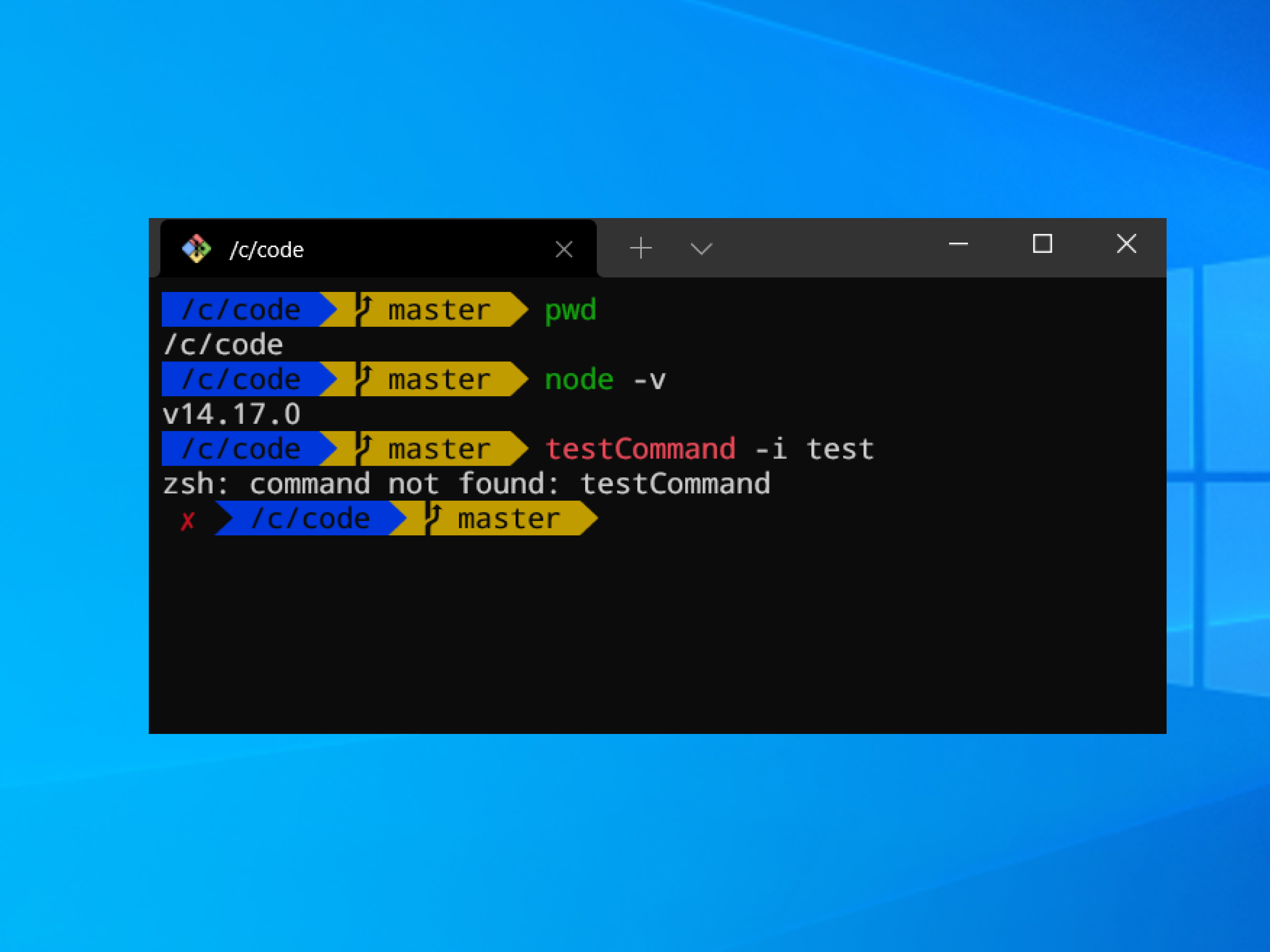 This is part of the "Setting Up a Cross-Platform Development Experience" series, where I simplify my own user experience across my macOS and Windows machines for general use and software development.

One of the long-time arguments that favor macOS over Windows for developers is that macOS Terminal can run Unix commands while Windows Command Prompt cannot. However, since most servers worldwide are UNIX-based, it is common advice for developers to be familiar with Unix commands as much as possible.

Today, this argument holds little weight as there are plenty of ways Windows users can install a Unix shell like bash easily with Git Bash and Windows Subsystem for Linux (WSL).

As macOS has replaced bash with zsh since Catalina, I decided to use zsh on Windows too, so that I have an unified experience across 2 different OS, with the same (or similar) .zshrc config.

It turns out it is not as straightforward as I initially thought.

TLDR: My advice is to stick with git bash for Windows as it is good enough for most cases. (See my 1-minute guide on How to add Git Bash to Windows Terminal) If you are as experimental as I am, please proceed ahead.

You may need these software installed on your Windows machine to follow this guide.

Use this method if you are already using WSL for most of your stuff.

This is the easier option; we just have to run the following commands in the Ubuntu shell.

You are good to go at this point. You may continue to watch the following video or read the companion blog post by Christian for more tips on this method.

This is my preferred choice as git bash is easier for me to maintain due to the differences in the file directory with WSL. Most of my files are stored in the Windows file system and I use Chocolatey to manage my installation packages.

For this method to work, we need pacman but it is not included with Git for Windows by default.

At this point, we have 2 options:

Hence, restoring pacman is a much more reasonable option.

Restore pacman in Git for Windows

Huge thanks to Michael Chen

Update: added this section after a week of using zsh on Windows.

Using both Git Bash and zsh on Windows

After setting up zsh on Windows Terminal, I noticed that zsh is extremely slow within VSCode and freezes from time to time. As there isn't much documentation on this, so I have decided to fall back to using git bash in VSCode for the time being.

However, it seems that there is no simple way to load different .bashrc files so that I can switch between git bash and zsh easily.

This is a little hack to make this work. 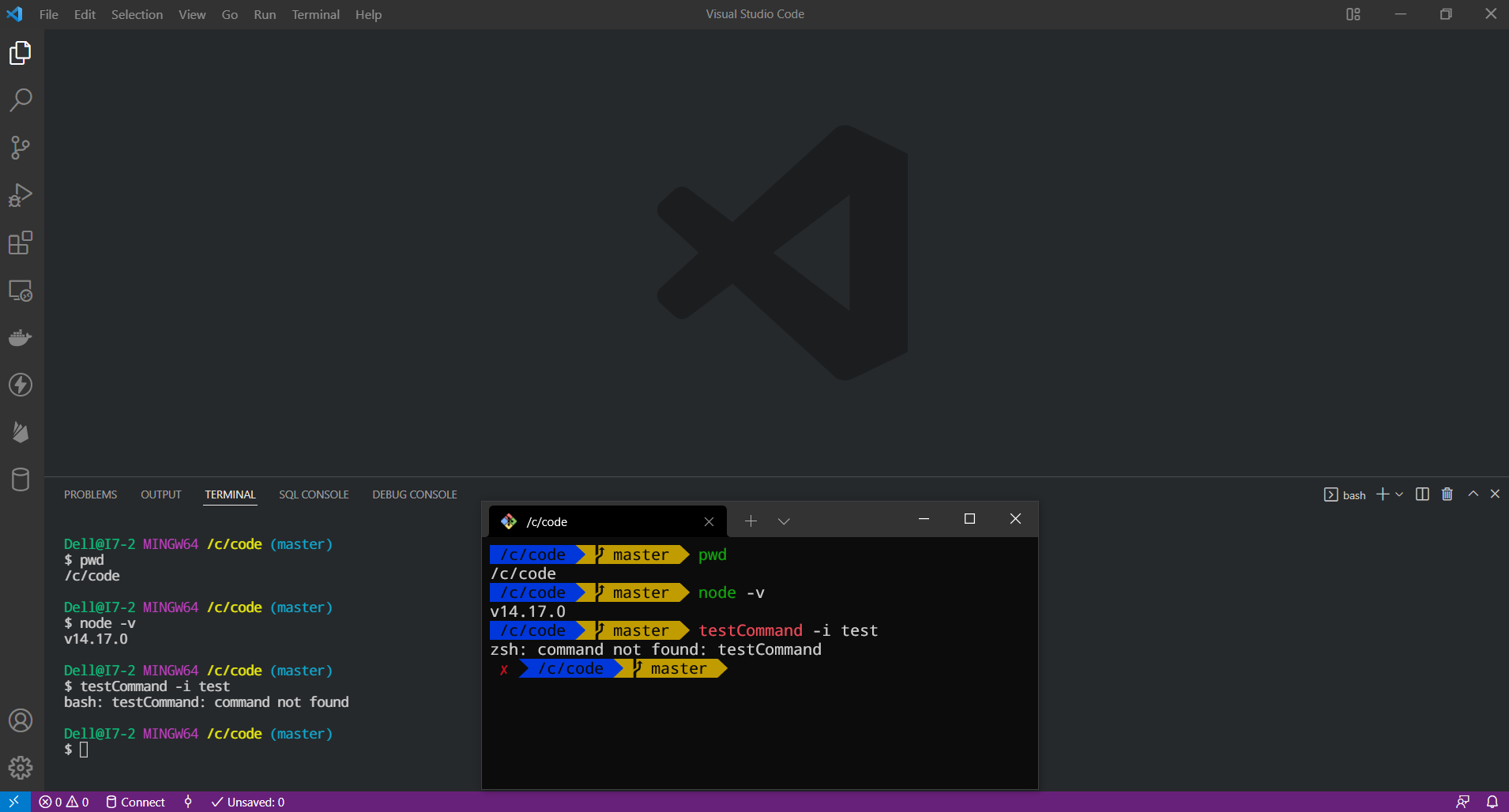 One caveat of this setup is that I have to maintain both .bashrc and .zshrc and make sure my alias and path variables are set up in both files. This is a fairly small cost for me to enjoy both shells on my machine.