How to add Git Bash to Windows Terminal 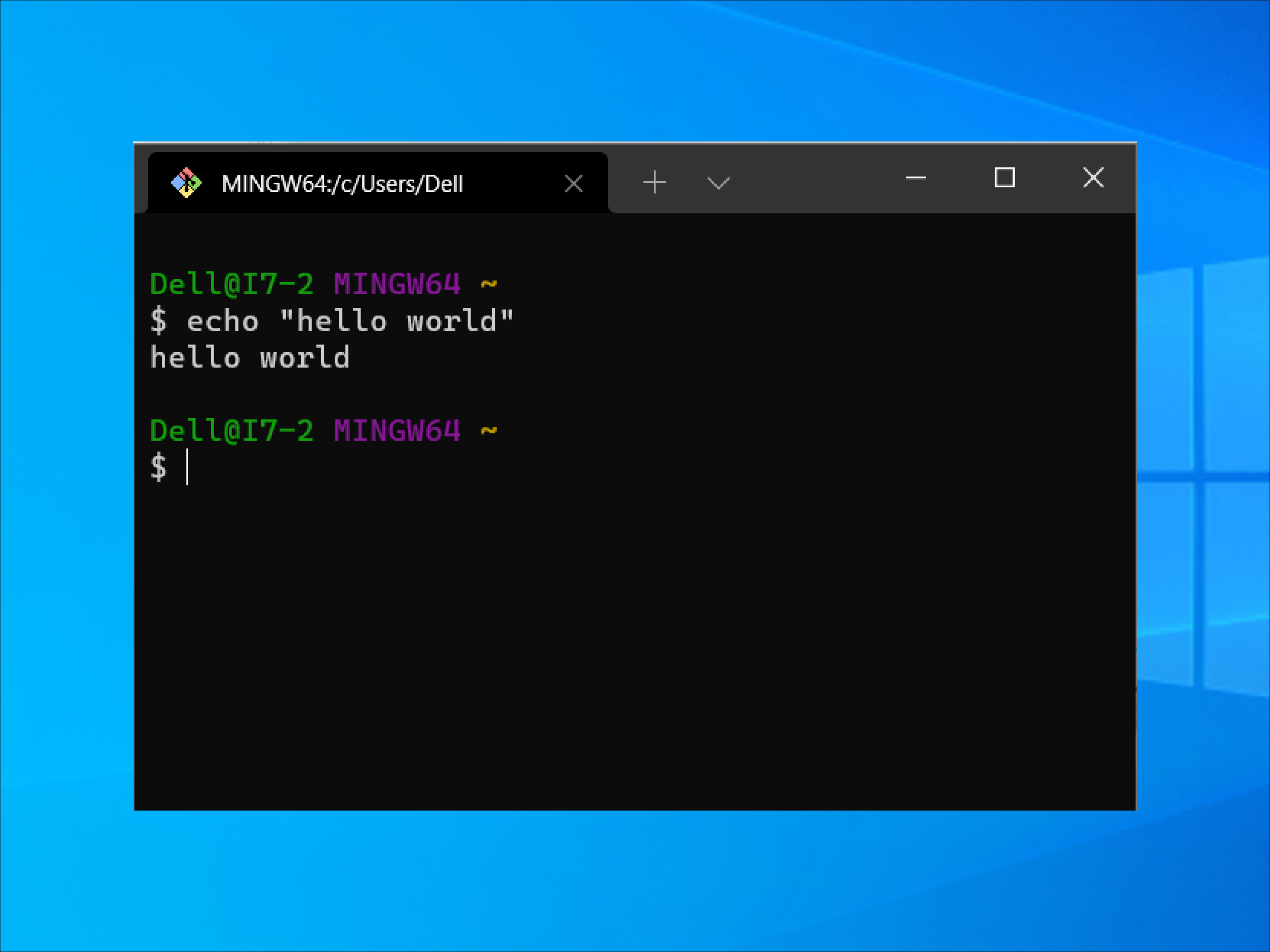 Update: I have since switched to using zsh on the Windows Terminal for a unified experience across my macOS and Windows machines.

Initially released on 3 May 2019, the Windows Terminal offers users a multi-tabbed command-line experience. It can run any Windows terminal emulators in a separate tab. I immediately downloaded the preview version when it first came out after I saw this feature. 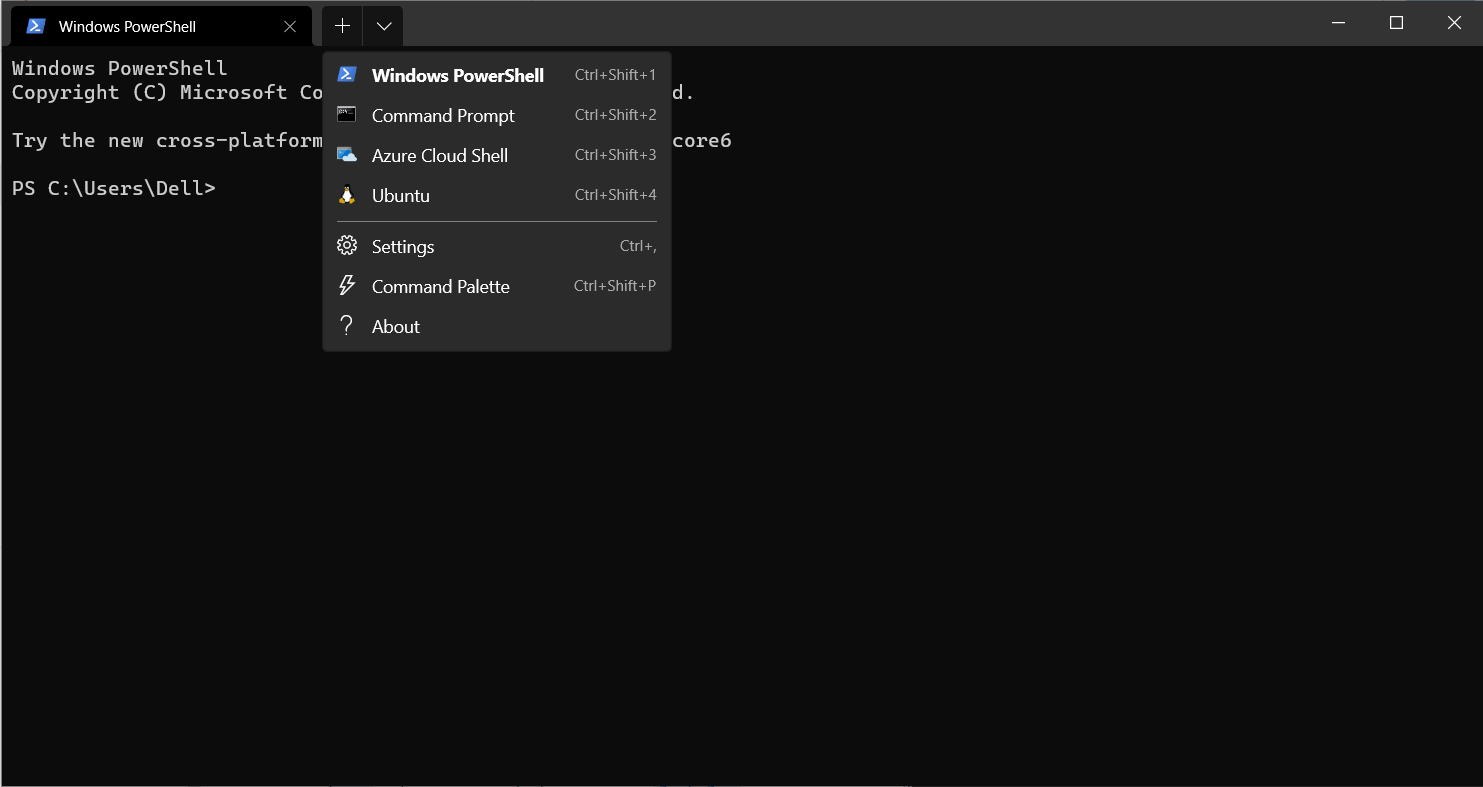 I had no idea how to add Git Bash to Windows Terminal, and I searched for a solution. It was only recently when it occurred to me whenever I want to use Git Bash; I am using it standalone. Below is the working steps for me for my future reference. 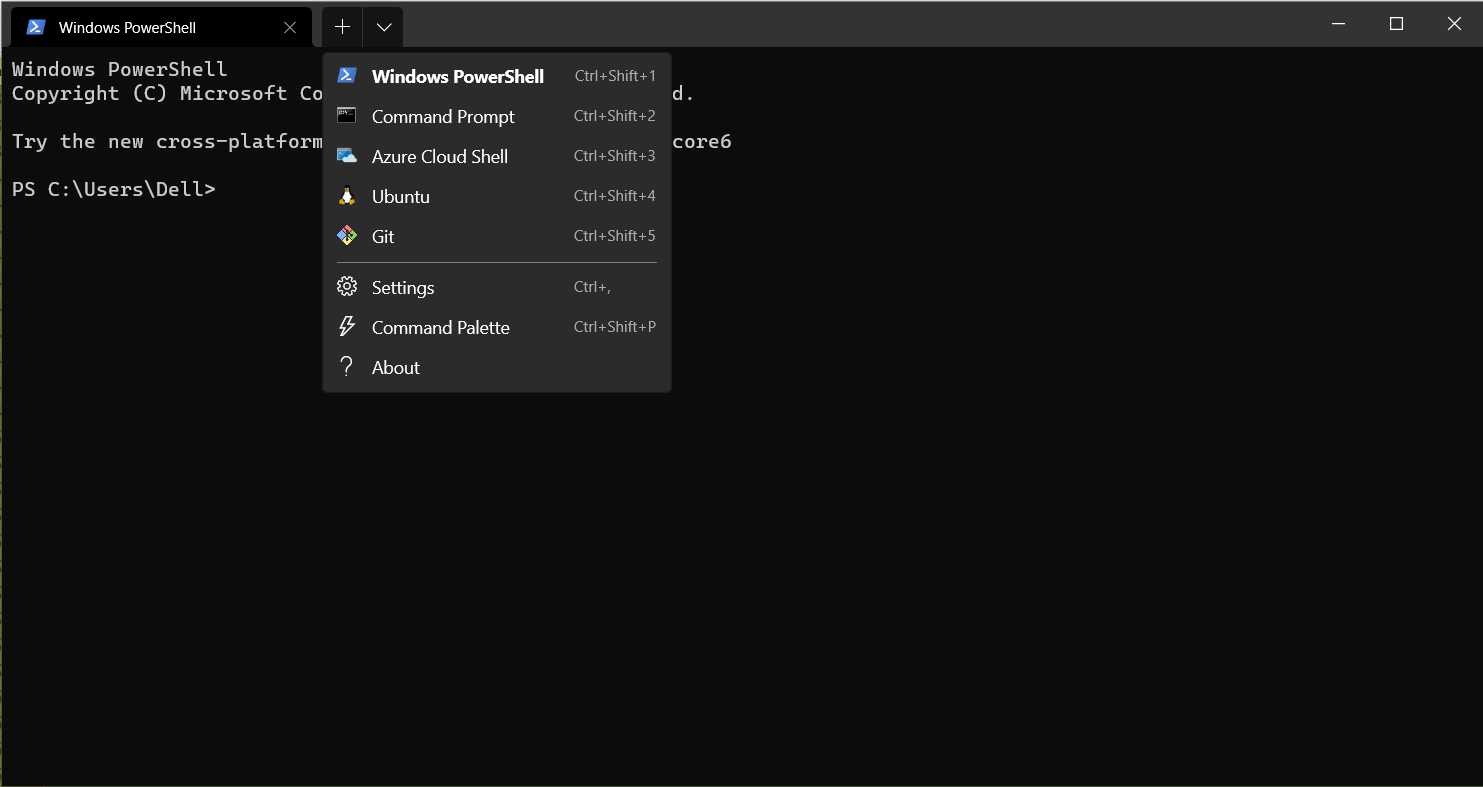 These steps can also be used to add other shell profiles.